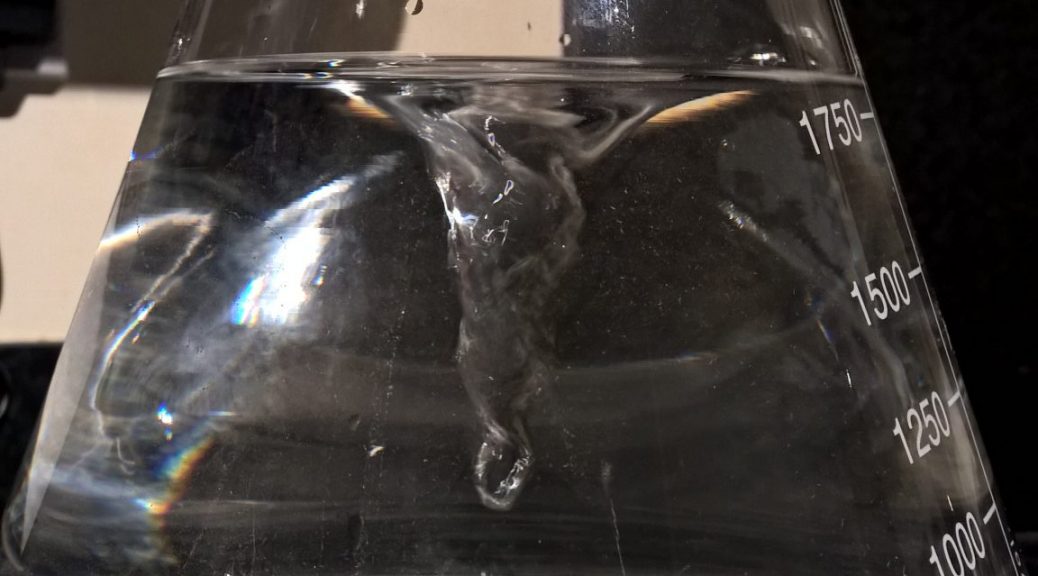 I’m planning to brew another batch of beer this weekend, however this one has a much higher estimated Starting Gravity (1.063) than any I’ve made in the past. Most of the advice I’ve read suggests that making a yeast starter would be a good idea.

The most efficient way of making a yeast starter would be to stick the starter on a stir plate. “Proper” stir plates can cost anywhere from £50 to over £200! So, I set about making my own on the cheap.

Armed with the following parts from Amazon, I set to work:

Remove all the rubber feet and then the mesh grills from the fan. Re-attach 2 of the feet to what will be the “bottom” of the fan on opposite corners & squeeze the lot into the project box. Glue a couple of magnets to the fan, noting the polarity so the sides facing up oppose each other – Double check with the stir bar to ensure it’s attracted to both magnets at once.

Squeeze the fan into the project box, the 2 rubber feet will hold it in place.

Glue a couple of the magnets to the fan, directly opposite each other. Note the polarity, the sides facing up should oppose each other!

Push the fan into the box, but not too far – You want it so the magnets will spin just below the plastic lid without rubbing or getting caught on the ridges. Snip a little notch in the plastic on the base & lid of the box to let the cable through and screw the lid on. With luck powering it up will get you the following:

Test successful! I’ve got my own Wizard of Oz whirlpool!

Boiling some water with DME

Flask, temperature probe, stir plate and flask at the ready!

My starter should be ready for the weekend, when I’ll be giving my Zombie Dust clone a shot…